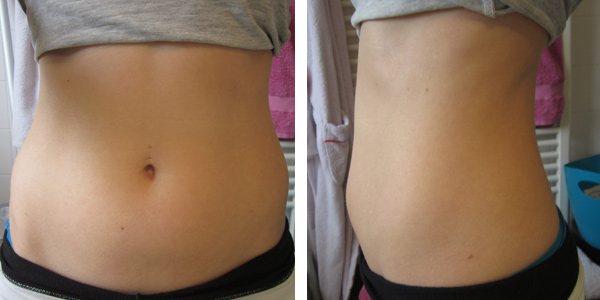 After training the BF waited with a lovely and oh so yummy rhubarb cake. Before the gym I had an apple-banana-milk & water shake with lime.
My first gym week is completed, I’ve been to the gym:

My belly after one week of gym membership. Didn’t change too much (duh!) but it’s gone through a lot of crunch, sit-up and leg-raise pain! 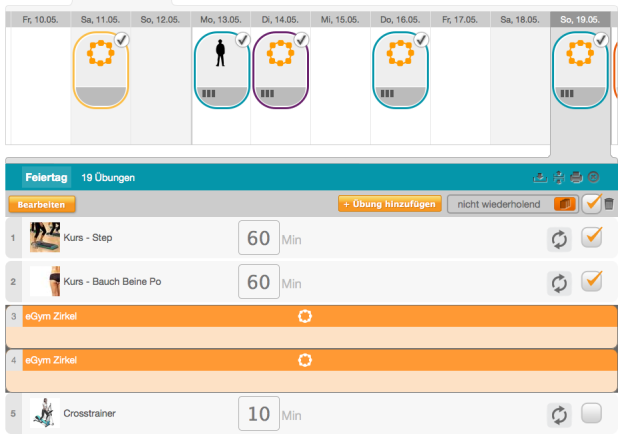 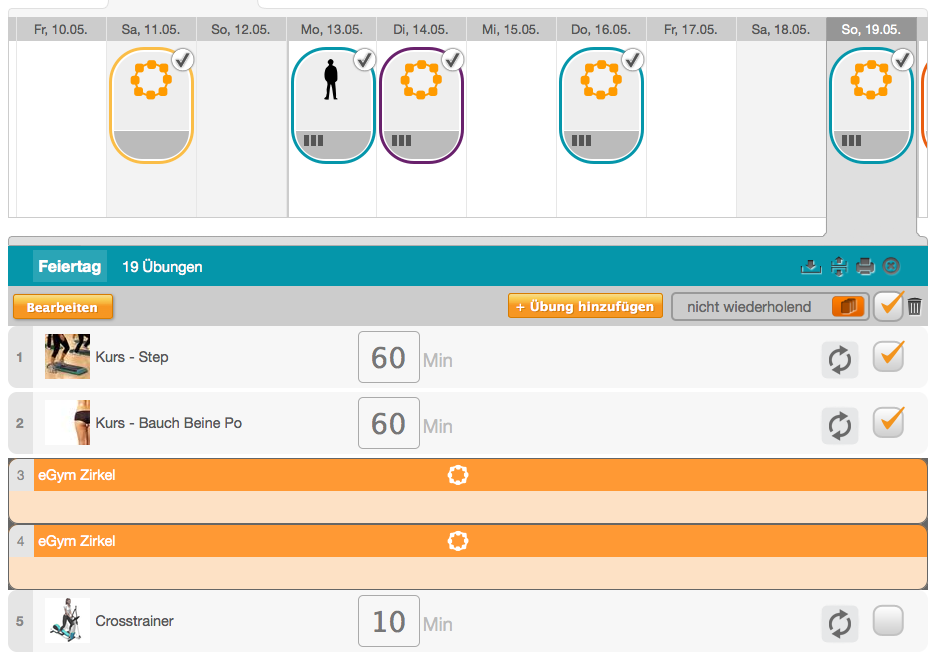 And got home before the big storm starts. Good day today 🙂 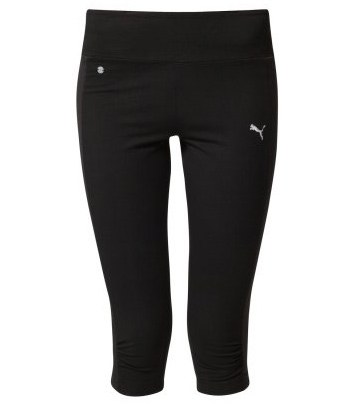 When I joined the gym I noticed I can’t wear my normal jogging pants I wear around the house, my American Apparel T-Shirts & bra. So, after having my first Belly-Legs-Tushy course I decided to hit the local sports-store (it’s huge, I was impressed).

I knew I needed:
– shorter pants for the summer
– more tops
– sports bra

So I grabbed about 10 knee-long gym-capris, one fit, Puma Move Capris.

I tried on a few tops but decided I really didn’t like them too much – all too short (I can’t stand too short tops), so I ordered some Under Armour HeatGear Fitted Victory tank tops online. Yum! 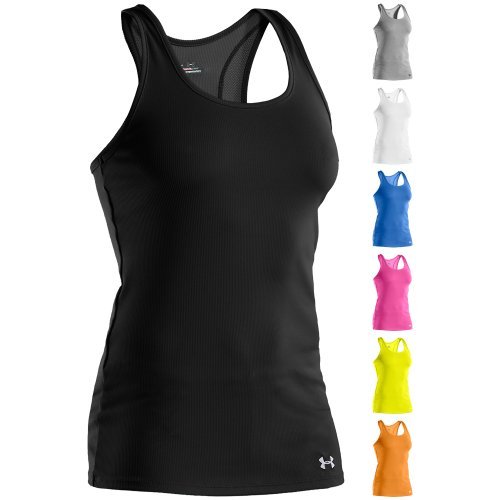 I bought on in bright yellow, dark grey and light grey. I’ll get some more bright colors next month *coughsalarycough*.
After trying on a bunch of sports bra and not knowing if I should still be able to breathe or not I decided on an Adidas techfit bra, similar to the one in the image (just my back is grey, not purple). 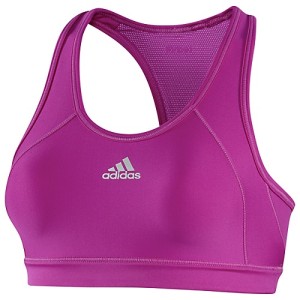 After going to the gym on a regularly basis I noticed I need to get a second (and maybe third) sports bra and maybe another pair of capris. I’d also like a long sleeve and maybe new shoes, I saw some nice Under Armours for a good price.

At least it’s very much fun to buy all this stuff and unfortunately it’s quite hard to stop.
Tonight we’re going Sushi-Eating – I can’t wait!! 🙂