Just a regular examination, which I have twice a year. This time I asked for an ultrasonography, seeing I have pain in my left breast every once in a while and, the main reason, because an online friend of mine was diagnosed with breastcancer at the age of 30 (my age). It doesn’t run in her family (neither in mine) so that got me worried.

I examine my chest once a month (one week after my period) and never feel anything noticeable.
So, during the sonography, my left breast showed a black spot. I was laying there, watching the screen, didn’t know what to think. I never had a sonography of my chest and didn’t know if that’s normal or not. My doctor examined that spot quite a long time so I figured that can’t be normal.

She told me the black spot looks like a typical Fibroadenoma, it’s 5mm x 3mm (too small to feel), it’s hard and not supplied with blood. It has hard lines. So, meaning, a good tumor. She tried to tell me that I shouldn’t worry, that it really does look like a fibroadenoma and that the chances of it being cancer are so low etc… but she also said “oh, I think I cannot say anything because of your friend, you’re stigmatized”.

She gave me the phone number and address of a radiologist so that I can get a second opinion. She said I should get a mammography and another sonography. If I wanted, I could get a biopsy right away as well. I should think about it.

So, you can imagine, friday dec. 21st in the afternoon is the worst day to get a diagnosis like that. EVERY DOCTOR in the country is closed the next one or two weeks. They’re on their well deserved Christmas Vacation.

I got home on Friday eve and the first thing I did was cried. I didn’t wish for something like that.
And then I googled. I have my sonography-photos so I looked at a lot of sonography photos of good and bad breast tumors on google images. My little black thing does look like a good one, but still, I don’t know for sure yet.

The first week after the sonography I was quite miserable, cried a lot, couldn’t stop thinking about it, always kept touching my breast.
I always called the radiologist but nobody answered. Finally, on dec. 27, somebody did! My appointment for the second examination is on January 17th (two days before my birthday), one week after my period.

I was pretty good the last weeks, didn’t worry too much about it, but today it’s horrible again. I don’t know if it’s because the appointment is coming closer and closer (so scared and nervous) or if it’s my hormones. One time my brain thinks “it’ll be a good lump”, one minute later I think “What if it’s cancer. What if the doctor can’t see if it’s good or bad! Then I still won’t know what it is. Then I’ll have to have a biopsy (I don’t want a mammography because I’ve read too much negative about it the past months)”.

Then I get this weird feeling in my tummy area and I get worked up on those thoughts.

It’s the not knowing and the time, until you know, that drives me crazy.

Right away when I came home on the 21st and told my parents, my mom grabbed me and said “don’t drive yourself crazy now, I know you like to do that, but try not to.” … it’s hard to try not too. I’m a person who worries immediately and I always assume the worst. Also if a family member is sick I worry way too much.

It feels good to write this down.

Gah, I’m sick with a cold for the first time this year. Boo, forgot how much that sucks. Especially when the headache comes as well. 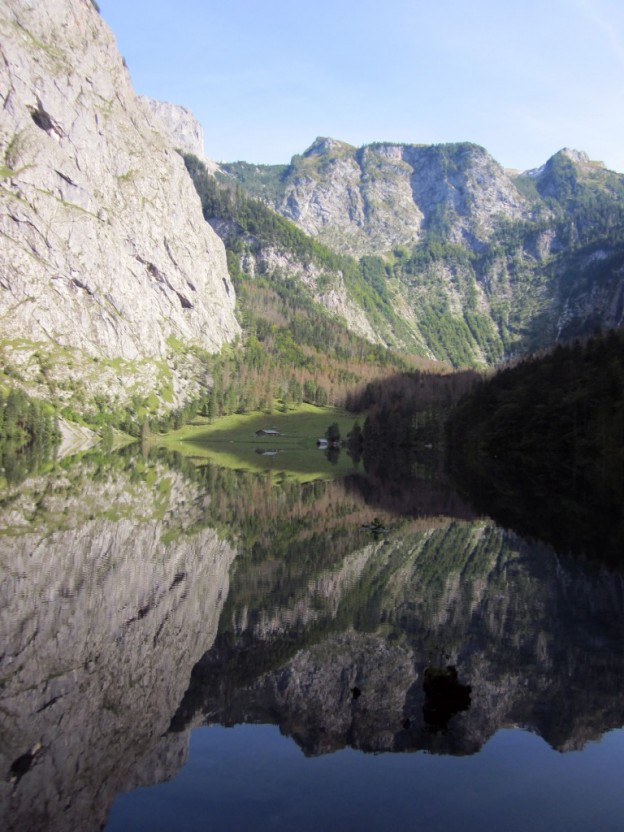 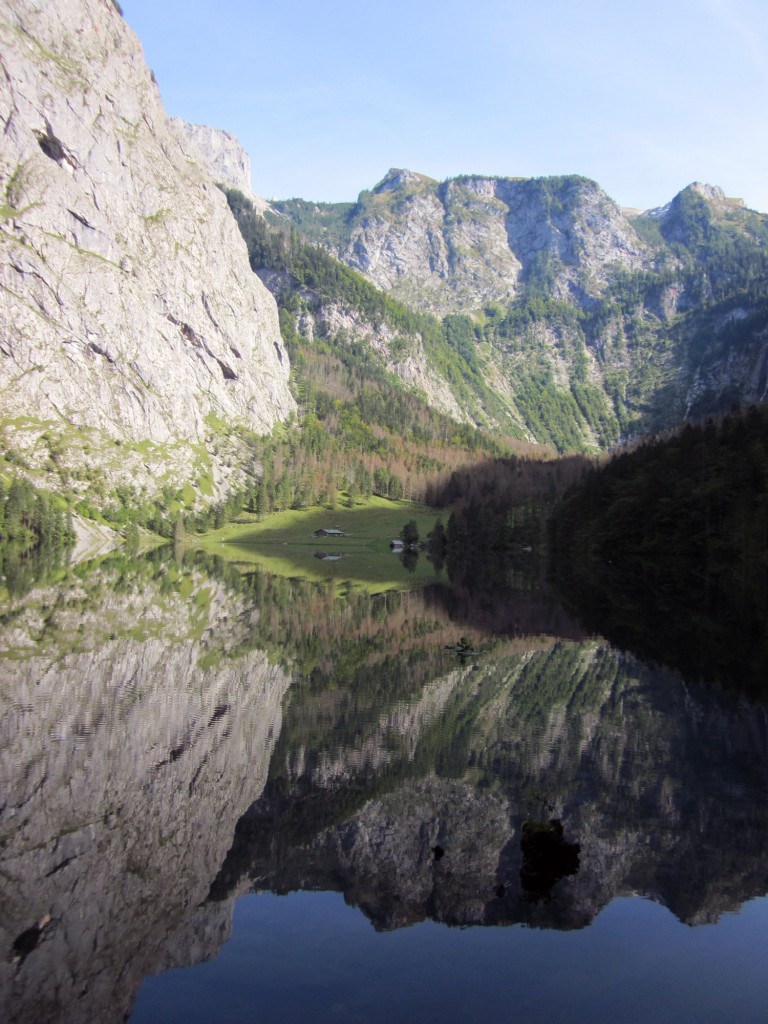 After a few months a coke tastes so good again